In 1965, the City of St. Petersburg was segregated. White residents primarily lived north of Central Ave and black residents lived south of the city’s main thoroughfare. The situation at the St. Petersburg Police Department mirrored society, with black police officers only being allowed to patrol predominantly black neighborhoods, with no authority to arrest white citizens.

One year prior, President Lyndon B. Johnson signed the Civil Rights Act of 1964 and it was the most far-reaching piece of Civil Rights legislation to date. It prohibited discrimination in public places, allowed for the desegregation of schools and other public facilities and made employment discrimination illegal.

On May 11, 1965, after appealing to the Chief of the St. Petersburg Police Department, 12 of the city’s 15 black police officers filed a discrimination lawsuit, to gain the full rights and authority of their white counterparts. They chose to move forward with the decision even though they knew it could cost them their livelihoods. Their courage to prevail in the face of adversity is why they became known as The Courageous 12

The lawsuit went to federal court on March 31 and April 1, 1966, Judge Joseph Lieb dismissed the case. The Courageous 12, with the help of the NAACP, filed an appeal and on August 1, 1968, the U.S. Court of Appeals ruled in their favor, reversing Judge Lieb’s decision.

The ruling paved the way for four black officers in Tampa to file a similar lawsuit and win. Across the country, The Courageous 12’s legal victory opened the door for minorities to have equal rights to their white counterparts and the opportunity to be promoted through the ranks in law enforcement agencies.

To date, two African-American men have served in the department’s highest rank of Chief of Police and now the door is open for anyone who is fit for the job.

In 2019, Anthony Holloway, Chief of Police, held a special plaque dedication ceremony at the new police headquarters. He wanted to make sure that every person who visited the police department knew about the important sacrifices of The Courageous 12. With Mayor Rick Kriseman and Retired Officer Leon Jackson (the sole survivor of The Courageous 12 at that time) at his side, a bronze plaque featuring the images of all 12 men was unveiled at headquarters.

To ensure our up and coming officers don’t forget, Chief Holloway also made sure that facts from The Courageous 12’s historic efforts are included in the information required for passing promotion exams.

As a city and police department we are proud of The Courageous 12 and grateful for their efforts to extend equal opportunity for anyone who serves and protects the residents of St. Petersburg. 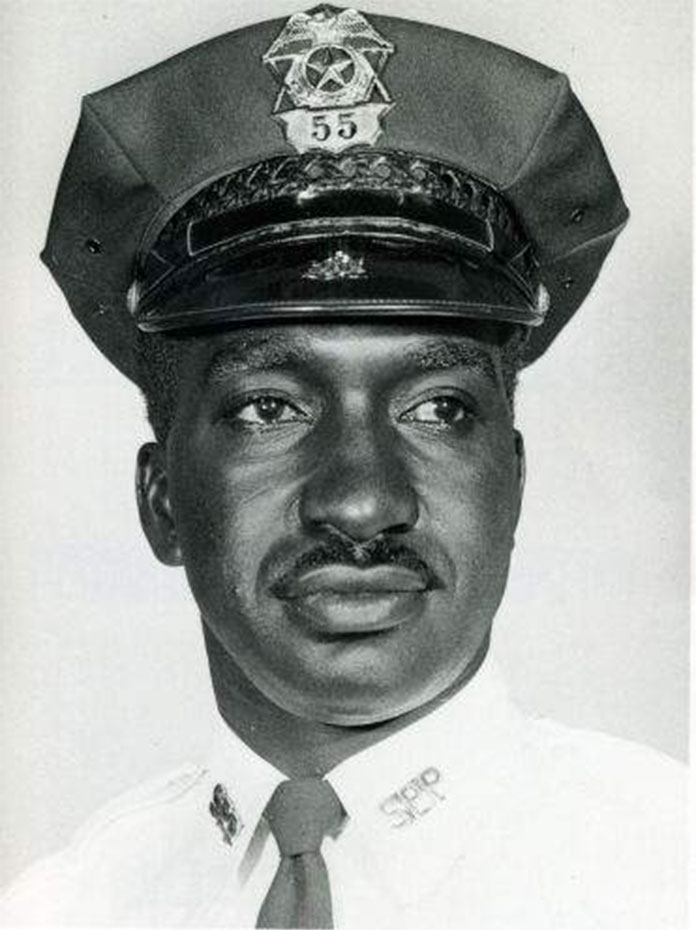 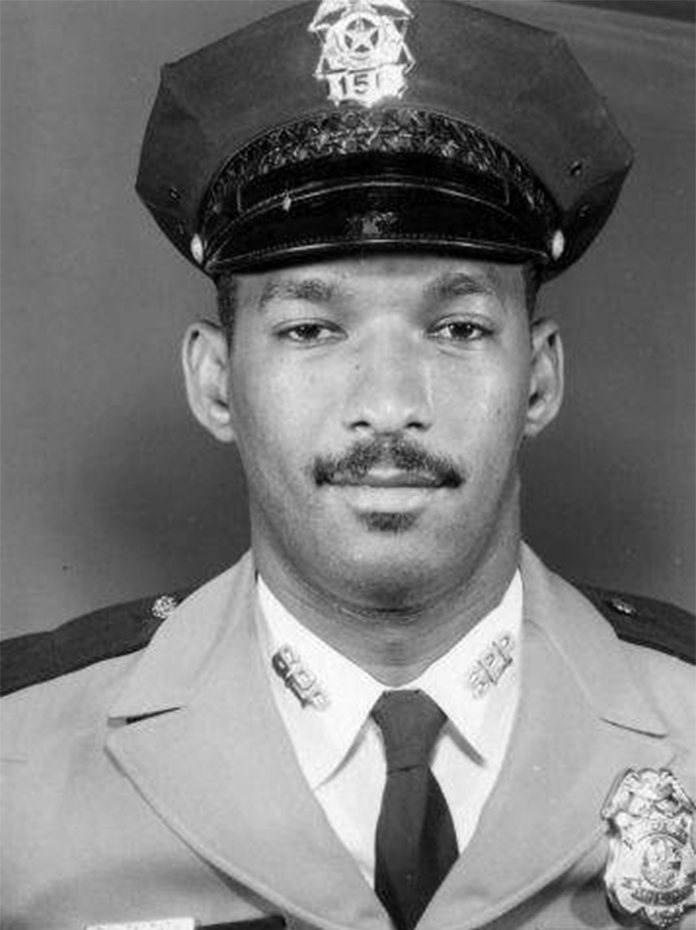 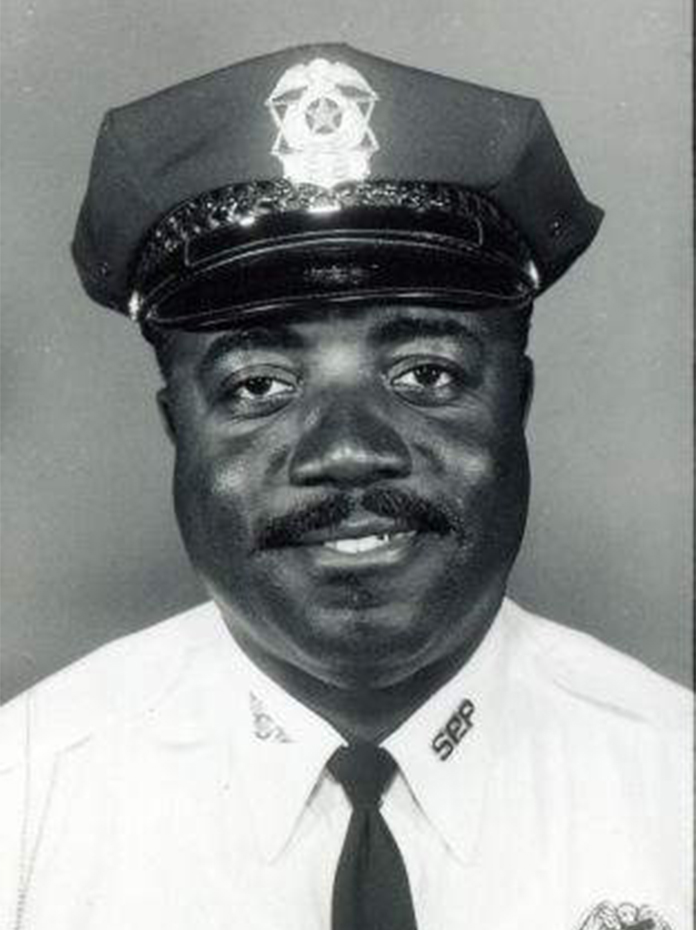 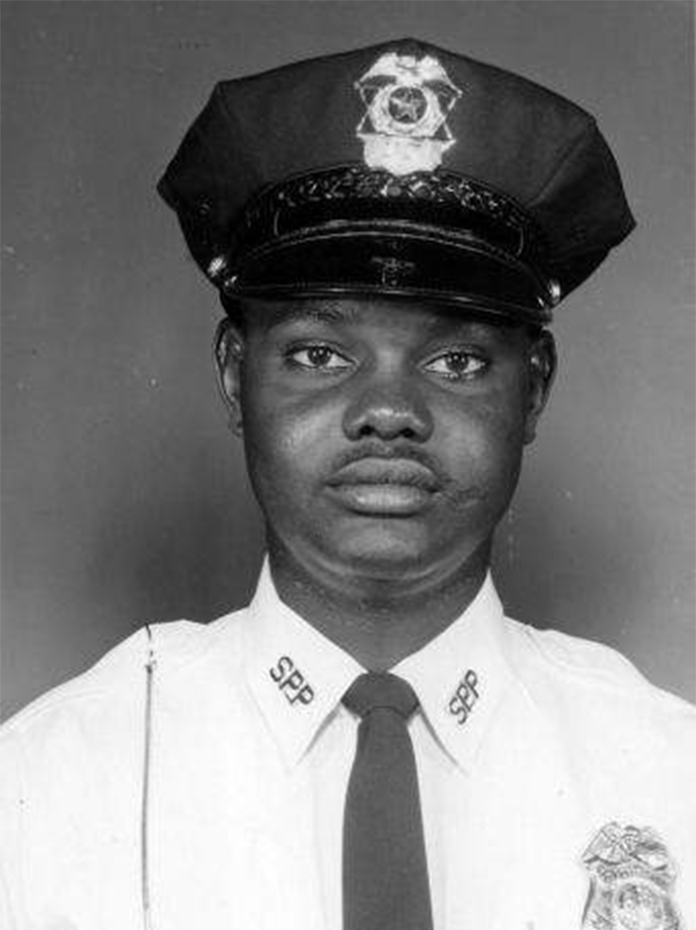 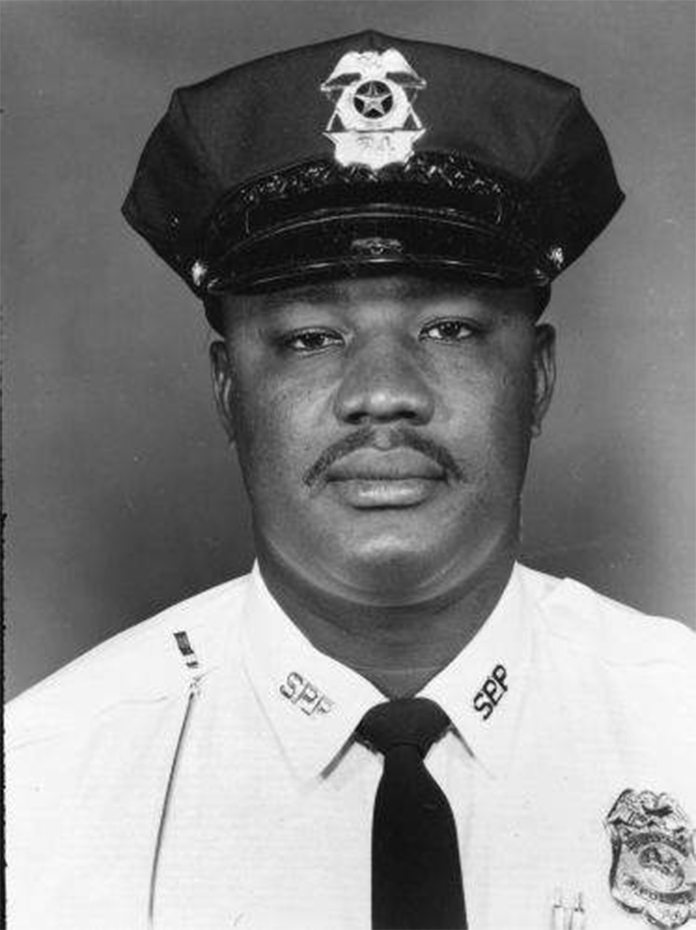 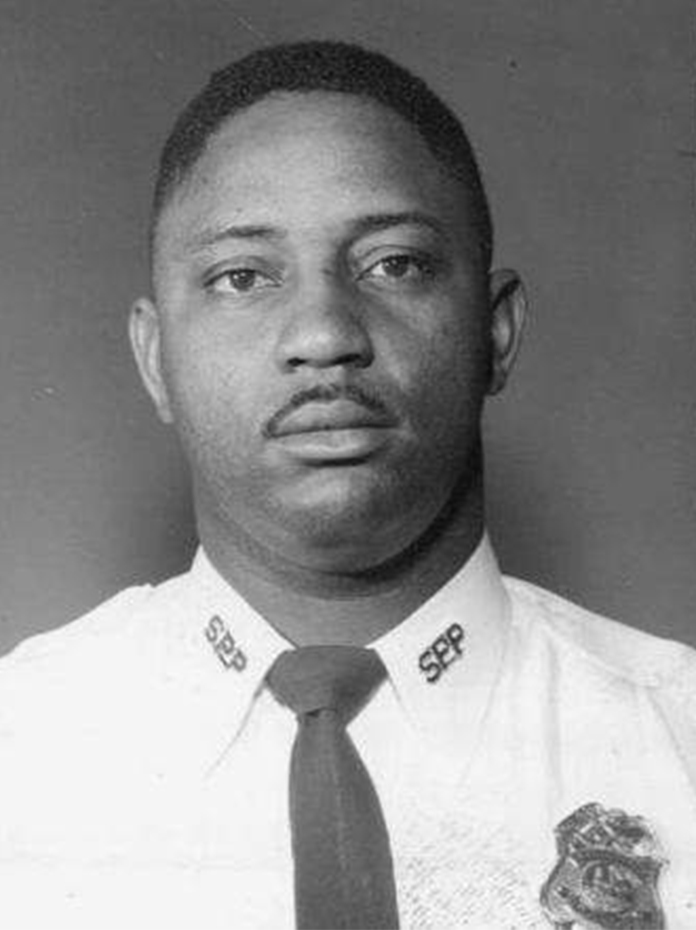 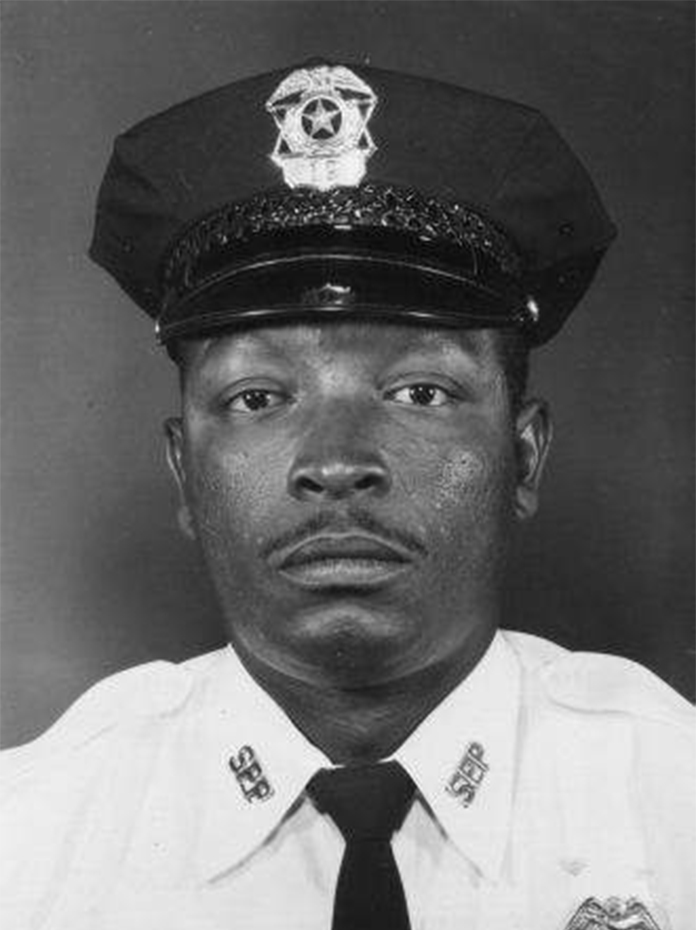 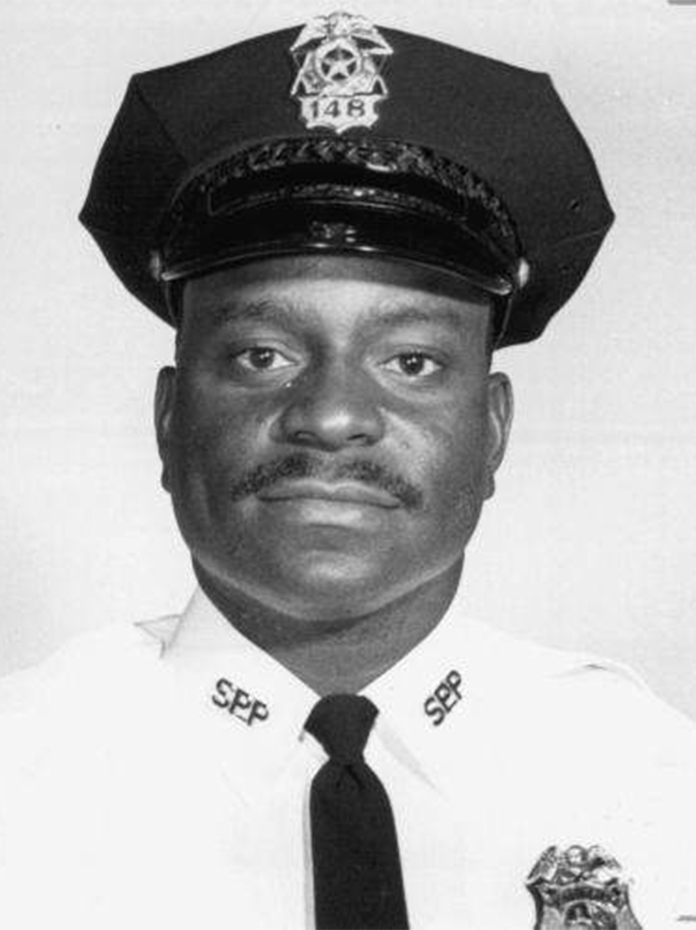 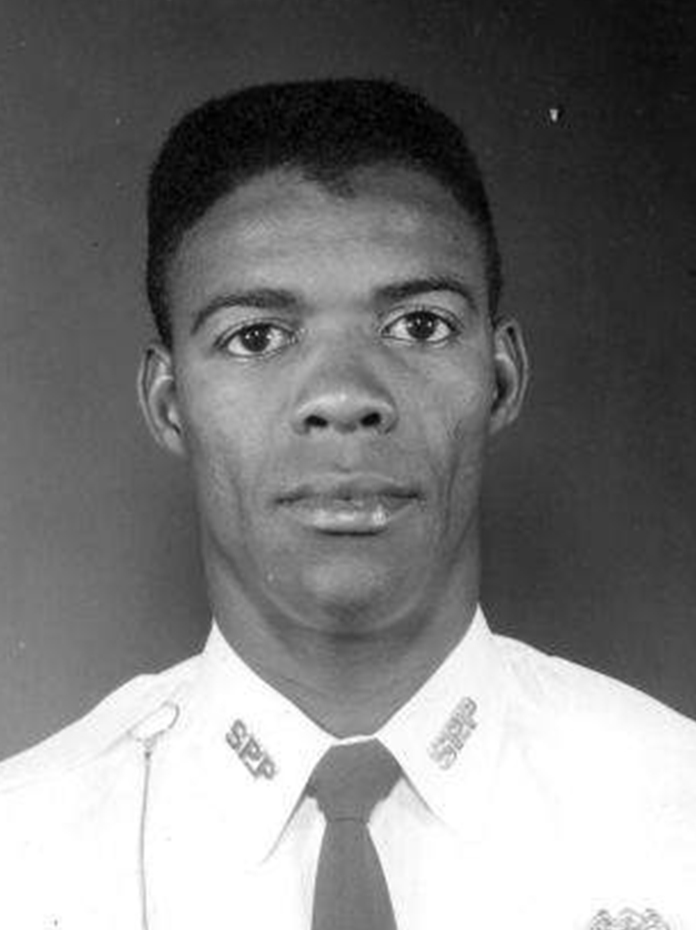 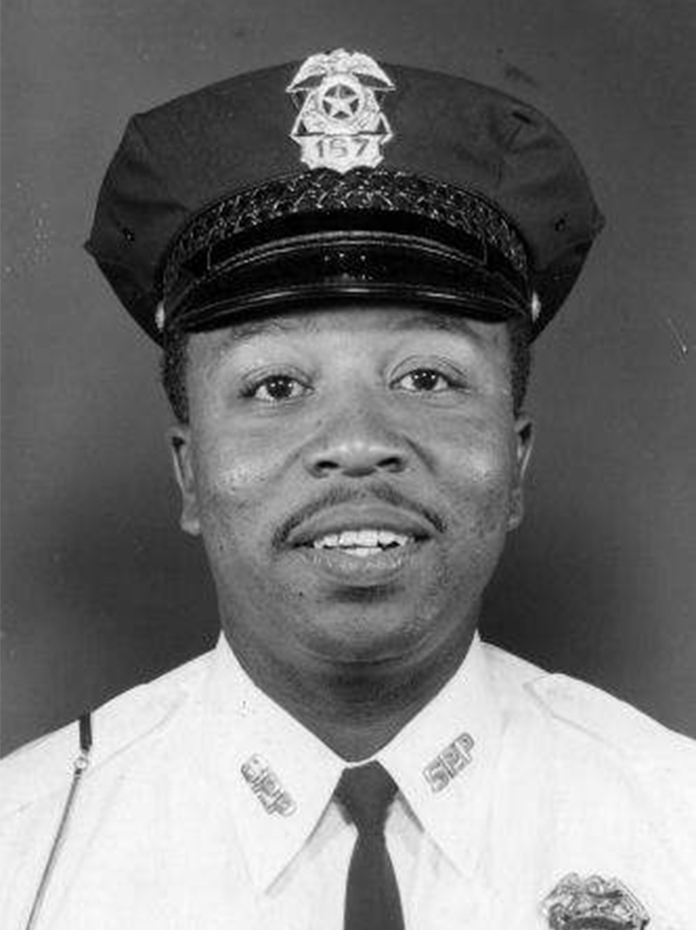