This is a carousel with auto-rotating slides. Activate any of the buttons to disable rotation. Use Next and Previous buttons to navigate, or jump to a slide using the slide indicators.

Book a Presentation For Your Business or Group

Learn More About Our Chief

St. Petersburg is the fifth largest city in Florida with a population of about 263,255. Our beautiful and modern city is surrounded by the Gulf of Mexico and Tampa Bay. Our residents and visitors enjoy beautiful weather for many activities. These activities range from higher education and culture, to sporting events.

The St. Petersburg Police Department is accredited by the Commission on Accreditation for Law Enforcement Agencies, Inc. (CALEA). In July, 2018 we were re-accredited for the 10th time and presented with CALEA’s award of Advance Accreditation and Accreditation with Excellence. We have also earned the title of "meritorious" agency because we have kept our accreditation for over 30 years.

Our department is also one of 164 Florida law enforcement agencies accredited by the Commission for Florida Law Enforcement Accreditation, Inc. (CFA). These achievements show our department’s commitment to excellence and high standards in policing.

The St. Petersburg Police Department has an authorized strength of 602 sworn officers and 307 civilians. 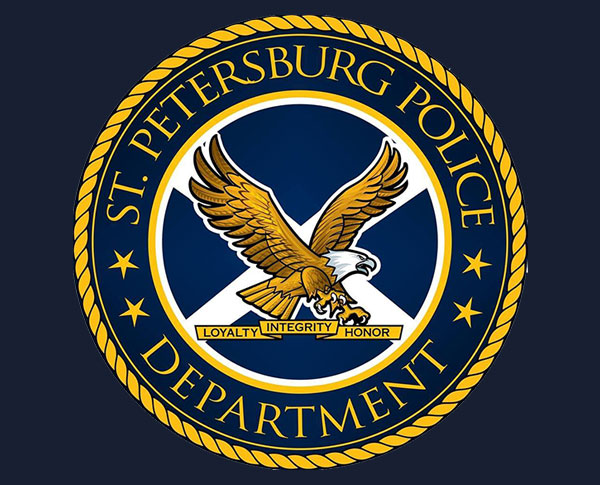 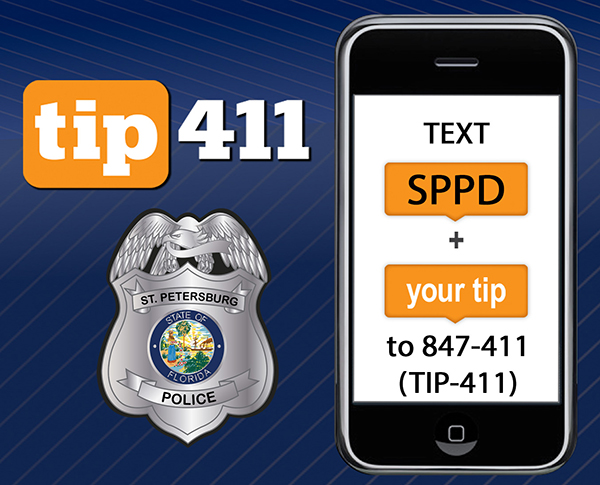 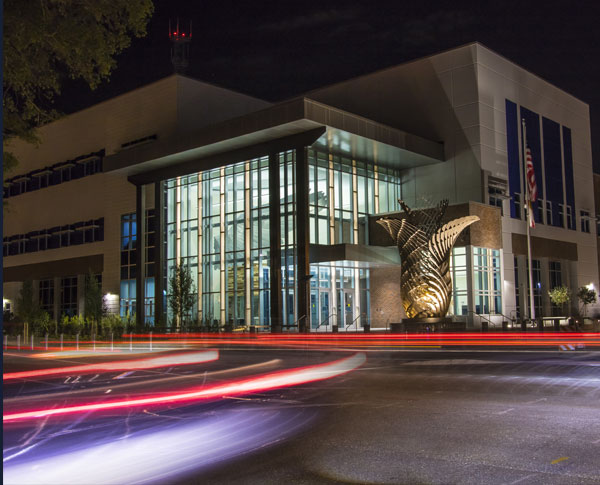 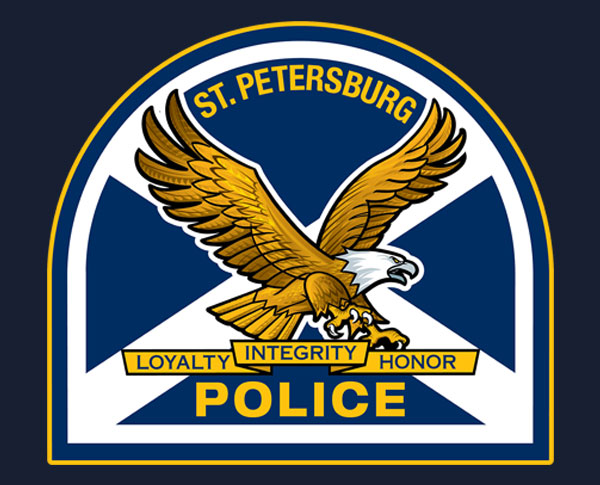 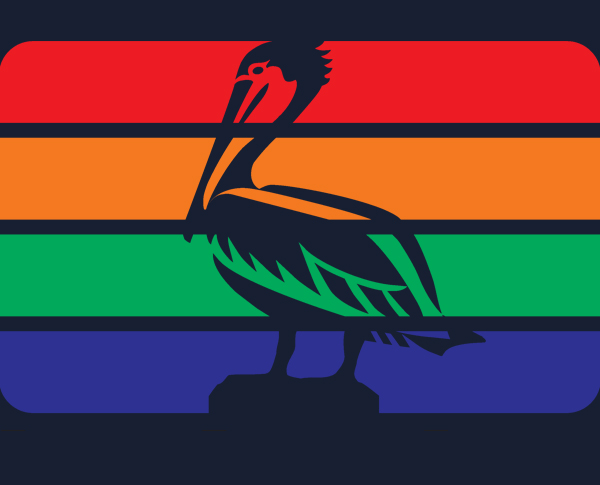 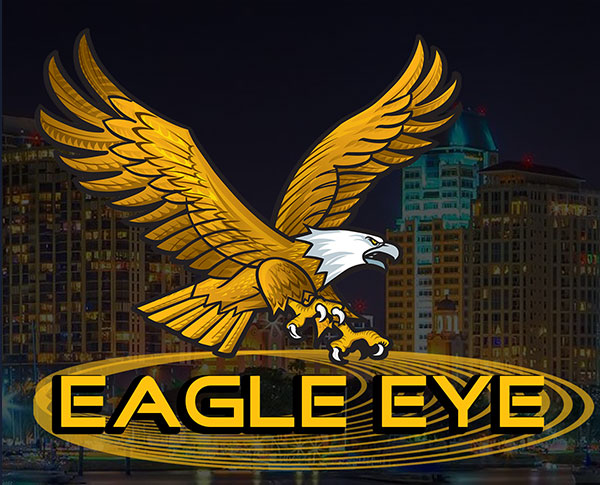 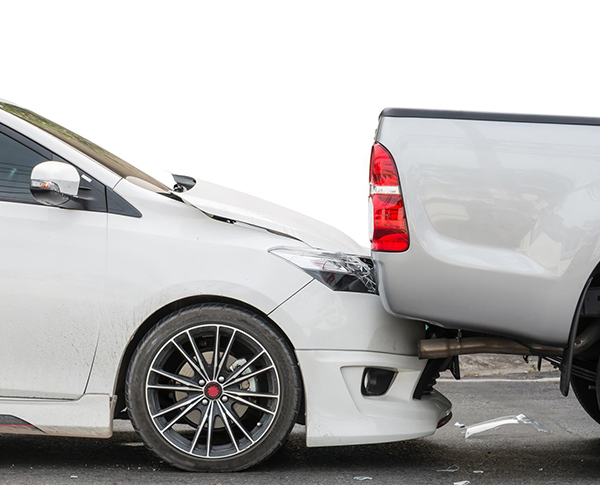 Get A Copy Of A Crash Report 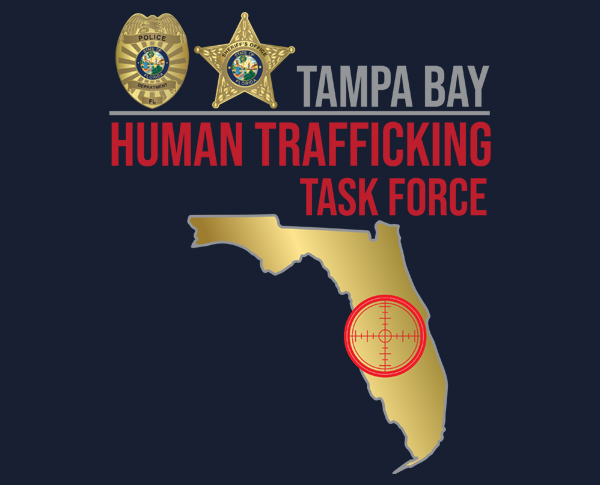 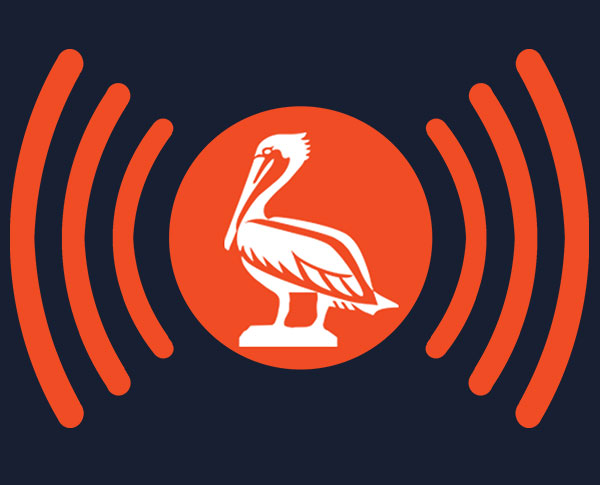 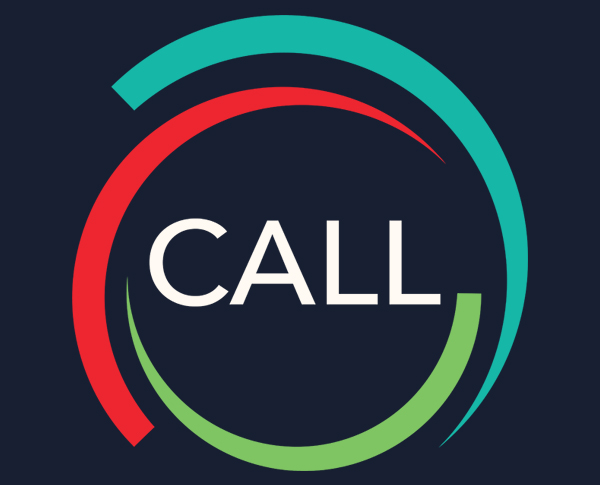 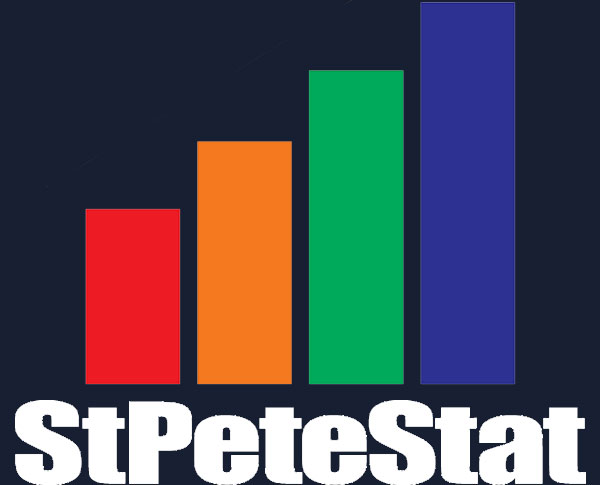 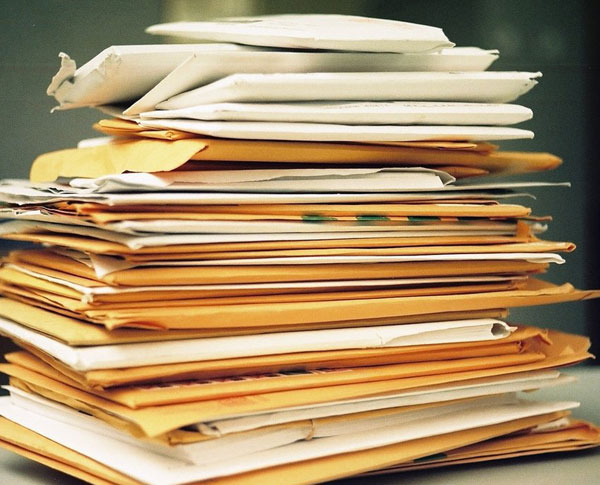 A 15-year-old, 10th-grader at St. Petersburg High School has been charged with bringing a gun on school property.

Amjad Namrouti is charged with 1st degree felony murder for the death of Jamie Hobdy in December 2022.

The members of the St. Petersburg Police Department are dedicated to the development of a partnership with our citizens. Our department holds a promising future for individuals who are genuinely interested in a challenging career. 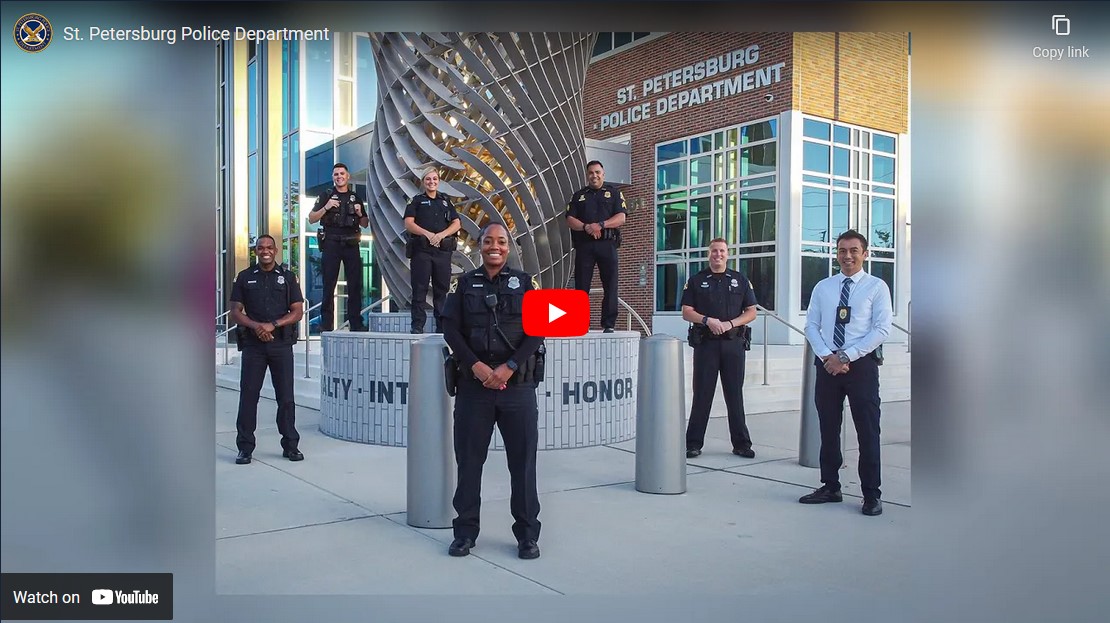 Learn More About the Department