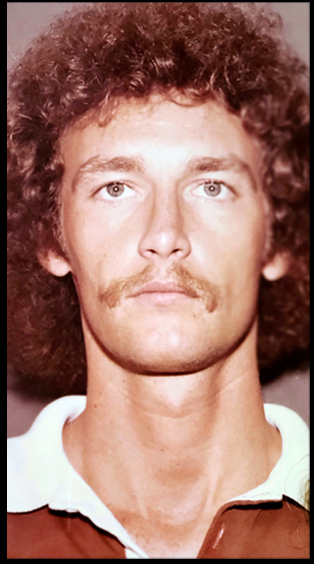 On August 18, 1980, at approximately 1:00 p.m., Sullivan was working with other undercover narcotic detectives to purchase a kilogram of cocaine and approximately 1,000 pills for $65,000 from William Haake. Sullivan parked his unmarked, gray, Chevy pick-up truck in the parking lot of the Save Inn, 2260 54 Avenue North. Sullivan’s partner, Detective Harry Herbst, was his passenger. Herbst exited their vehicle and went inside the hotel to initiate the narcotic purchase. Sullivan was waiting in the truck with a large quantity of cash to complete the purchase. None of the back-up units had a visual of Sullivan, so no one observed a second person, Sammie Lee Mathis, approach the truck and open fire on Sullivan. He was hit multiple times in the chest. Sullivan was treated on scene and rushed to Hubert Rutland Hospital, but was pronounced dead at 3:16 p.m.

During the investigation, a City worker, who was driving north on Interstate 275, said he saw Mathis run down the embankment to a vehicle in the emergency lane with the hood up. The following day detectives were able to arrest Mathis and he confessed to the murder. Detectives learned Haake had fled the country. He was located in Spain years later where he was serving time for attempted drug smuggling and possession of a firearm. Both suspects ultimately were convicted, but due to international agreements, the United States was forbidden from seeking the death penalty.

Detective Sullivan was survived by his parents; his wife, June E.; and his three siblings.Sullivan was described as an officer, who truly believed in police work, and Chief Mack Vines advised that Sullivan had a recent letter of commendation for solving a narcotic problem near a citizen’s home. A St. Petersburg Times reporter, advised that they knew Sullivan personally and that Sullivan was always enthusiastic about his career in policing. The service for Sullivan was held at the Lutheran Church of the Cross and a large procession led to the burial at the Woodlawn Memory Gardens cemetery.

At age 30 and with 6 years of service, Detective Herbert Ray Sullivan was the twelfth St. Petersburg police officer to be killed in the line of duty.