Anderson is charged with attempted murder in the 2nd degree and two counts of violation of probation.

On January 8th, at about 8:15 PM, the victim was at the basketball courts at Fossil Park, when a physical altercation broke out between the victim and several players. The victim pulled a gun from his bag to disperse the fight. After the victim retreated, Anderson went to his car and returned with a gun and shot the victim. 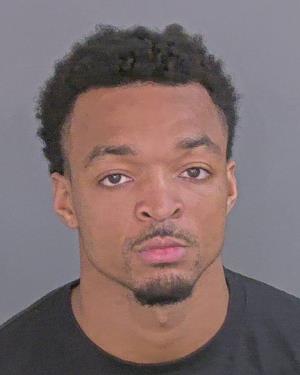 The victim, a 36- year- old man, remains in critical but stable condition.

Investigators would like to speak to several men who left the park in a white car, as they may have information about what happened. 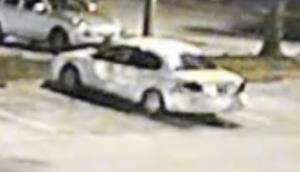 The victim, a man in his 30's, was near the basketball courts when he got into an altercation that resulted in shots being fired. The victim was taken to the hospital with critical injuries.

The investigation is in its preliminary stages. No one is in custody. I don't anticipate any additional information released until Monday morning.