St. Petersburg Police charged Drajan N. Polite (DOB 3-11-2000) with three separate violent robberies of cab drivers that occurred in September and October. In two of the cases, Polite used a hammer to strike the cab drivers in the head in order to rob them. His most recent booking photo is below.

Polite was already in jail on unrelated charges. He now faces additional charges for aggravated battery, robbery with a weapon, strong armed robbery, and numerous violation of probation and failure to appear charges. 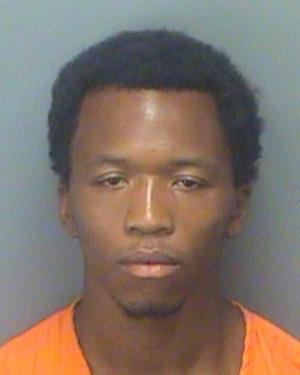