Correction: the mother contacted management at the complex this morning and the Apt. personnel unlocked the door ,entered the Apt, and discovered the bodies before police arrived.

Also, a photo of the child provided by the mother. 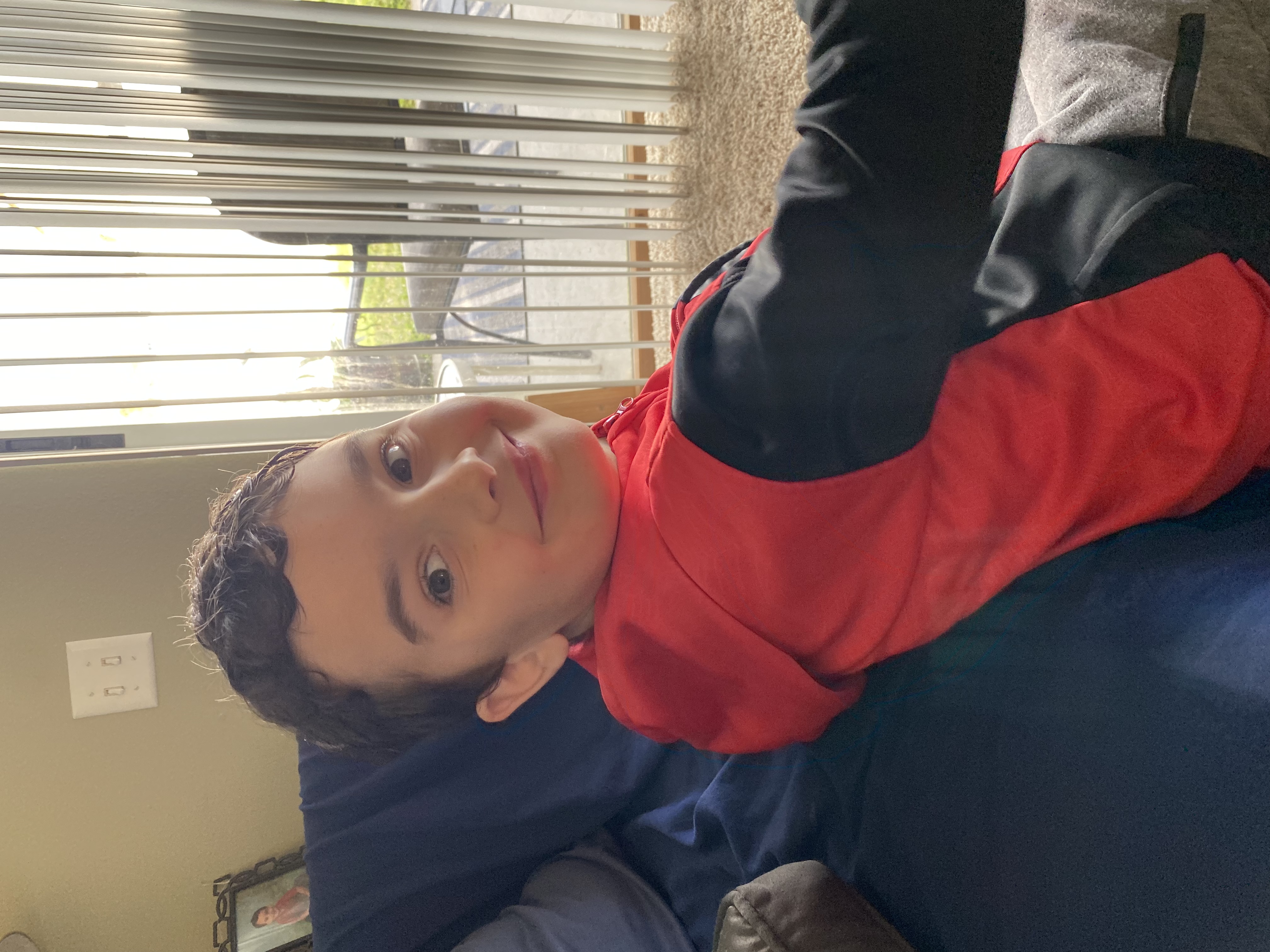 At 9:45 a.m police received a call to check on the welfare of a father and his young son at the Trellis at the Lakes Apartment Complex, 11401 Dr. MLK Jr. St.N., Building 39, Apt. 3913. The mother of the child was there to pick-up her son and the estranged father was not responding to calls or knocks on the door.

Officers had management open the door and they found both deceased from gunshot wounds. After a preliminary investigation, detectives believe the father shot his 9 year old son, then shot himself.