Pilley Jr. faces one felony murder charge. However, detectives believe that he did not act alone, so we are looking for information on additional suspects that may have been involved.

The family is offering a reward until September 10th, 2020 for information that leads to an arrest in this case. If you know anything about the home invasion, or the people involved, please call our non-emergency phone line at 727-893-7780. 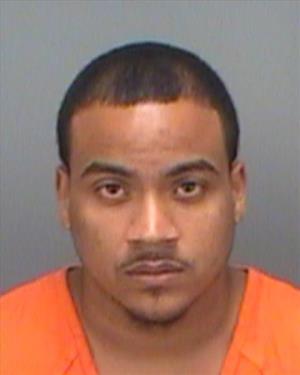 Melin was visiting friends at 458 4th Ave. South when a home invasion occurred, and he was shot. Detective do not believe this was a random act.

The investigation into the home invasion and shooting is ongoing, and investigators are asking anyone with information to call our non-emergency line at 727-893-7780 or send an anonymous message by texting “SPPD” and the tip to TIP-411.