* Due to the number of media requests regarding Angela Jolley's death in Nebraska. The Sarpy County Sheriff's office wanted us to share the following information:

On July 29, 2020, at 0641hrs, the Sarpy County Sheriff's Office and the Gretna Fire Dept. were dispatched to a rescue call of a female that had fallen at 11105 Sapp Bros. Dr., Omaha, Sarpy County, Ne., Quik Trip. When emergency personnel arrived, they found a 46 year old female victim, Angela Jolley, conscious and breathing. As emergency personnel were speaking to Jolley she collapse and subsequently transported to Midlands Hospital where she died.

The Sarpy County Sheriff's Office has been in contact with the St. Petersburg Police Dept. in Florida knowing Jolley was listed as a missing and endangered person. The investigation is now concluded and found no foul play to be involved and the death is medical in nature.

Early this morning in Omaha, Angela had a medical episode, was transported to a hospital and died. Alexis was with her mother at the time.

She contacted relatives to let them know that her mother is deceased and that she is safe.

SPPD is continuing its search for Angela Jolley, age 46, and her daughter Alexis Jolley, age 19, after finding that they most likely left Florida safely with their two dogs.

Detectives obtained video of both Angela and Alexis packing their car and two dogs early that morning.

At 6:52am, 22-minutes after she was supposed to show up at her job, Angela (and Alexis) appear on surveillance video at the GTE Financial Bank located across the street from their home. There Angela withdrew money and transferred some to different accounts.

When Angela did not show up at work, her boss went to her home to check on her but didn't find her there. Her boss called police and reported her missing.

At 3:30pm detectives arrived at their home in 4600 block of 38th Ave N to conduct a search and speak with Angela's stepdad(Alexis' grandfather) who lives with them. Investigators say there was no sign of a struggle or violence in the home. Both women's phones and other electronic devices were found inside the home.

Through various investigative techniques, police found that the pair passed through Valdosta, Georgia in Interstate 75 around 11:29a.m. that morning.

Later, their vehicle was spotted in Columbus, Mississippi. Detectives believe the pair stayed in a hotel overnight in Mississippi before Angela's car was last seen (at 7:09am) on July 25, 2020 entering Tennessee, just south of Memphis.

Detective Kevin Haemmelmann said that they have every right to travel away from the area without notifying friends and family. However, he cannot rule out the possibility of foul play. The search for them will continue until detectives can verify Angela and Alexis are safe. 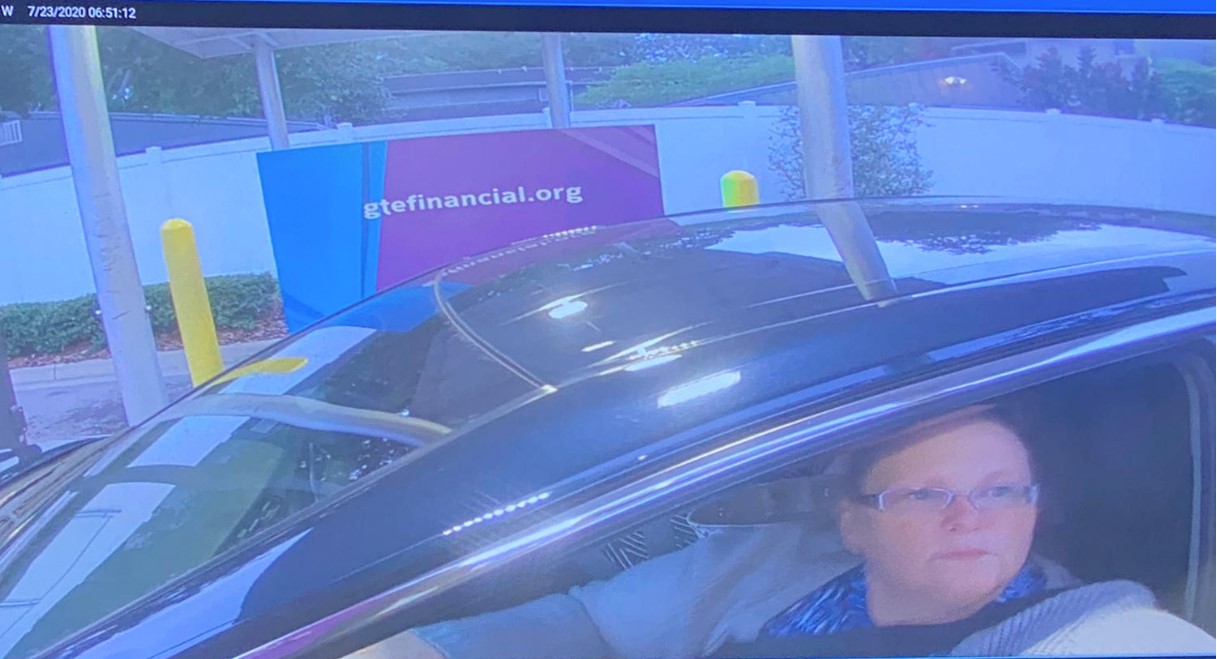 Angela (and Alexis) at ATM